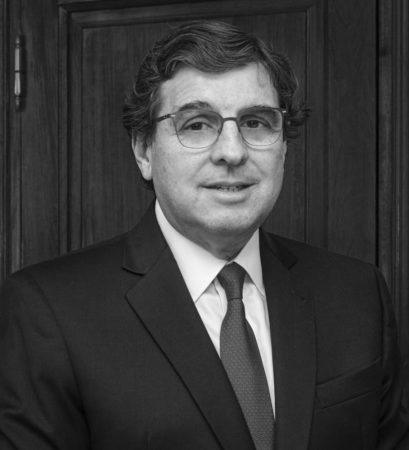 For 8 years he worked for Bank Boston in different areas of Retail Banking. In 1995, he joined Banco Río de la Plata, which was later acquired by Banco Santander. There, he led teams in the Corporate Finance and Capital Markets departments, to ultimately serve as Head of the Investment Banking and Capital Markets Division.

He was also in charge of the corporate debt restructuring of Banco Santander Río during the 2001-2002 crisis (+ USD 1,500 MM) and led teams that participated in the structuring of the facilities for the exit of the Default of Argentina in 2016.