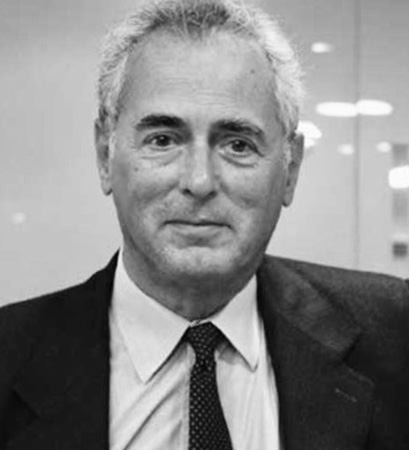 Mr. Solanet is Co-Founder of Infupa and has been involved in all phases of the firm’s development since its inception in 1982. He served as Chairman of the firm until December 2010, and is still an active participant in the company’s decisions as a Counselor. Mr. Solanet has participated in more than 400 M&A processes.

In addition, Mr. Solanet is Academic Counselor of FIEL, a foundation for Latin American Economic Research.

He was Secretary for the Modernization of the State (2001), Secretary of Finance (1981/82) and Director of the National Institute of Economic Planning (1977/1981). Previously, Mr. Solanet was advisor to the Minister of Economy in the field of Public Works (1967/68) and to the National Counsel of Development (1969/67). He has also been advisor to the World Bank and private consultant in the economic field.