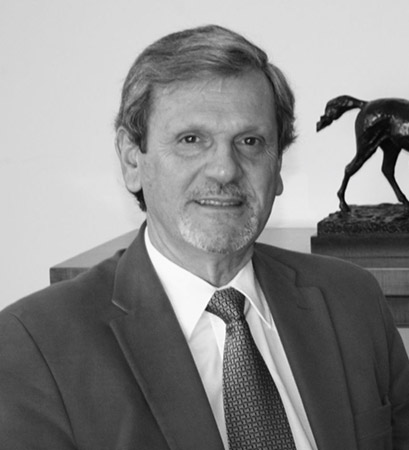 Mr. Collazo joined Infupa in 1992 as a Director, becoming directly involved in the management of M&A transactions. He served as Vice President of the firm from 1998 to January 2011, when he became Chairman. From his incorporation to Infupa, he has participated in more than 300 M&A processes.

Before joining Infupa, Mr. Collazo worked as advisor to the board of directors of Banco de Italia and Río de la Plata, Finamérica and Panificación Argentina, and also served as General Manager of Algodonera Temperley, Inyecta Argentina, and Best Service.